Beachtek announces the new DXA-SLR PURE two-channel, passive audio adapter for connecting amplified signals from a wireless mic or a mixing board to any DSLR camera that has a built-in mic jack. Replaces the DXA-5Da adapter.

The DXA-SLR PURE uses exceptionally low noise, wide bandwidth, balancing transformers for pure, clean audio with no electronics to get in the way. This allows you to record high quality audio directly to the camera which will always be in sync with the video. Direct audio recording eliminates the need to have a separate audio recording device and syncing the audio in post editing. Inputs are two Neutrik combo XLR connectors with integrated Â¼â€ phone jacks for connecting either balanced or unbalanced cables.

Built-in VU meters makes it easy to verify the proper signal levels at a glance, while the level controls allow you to adjust the output signal for optimum recording. The phone jack lets you monitor the audio from the adapter during recording, or camera during playback.

The adapter is housed in a rugged die cast aluminum enclosure and fits neatly under the camera for a truly portable audio interface. Operates on one 9 volt battery

This product is expected to be released by June 1st, 2013 to leading audio and video dealers worldwide. The suggested list price of the DXA-SLR PURE is $299.00 in the United States.

Beachtek is the original and most popular producer of XLR adapters for DV camcorders and DSLR cameras. The company specializes in unique audio accessories for the demanding videographer. 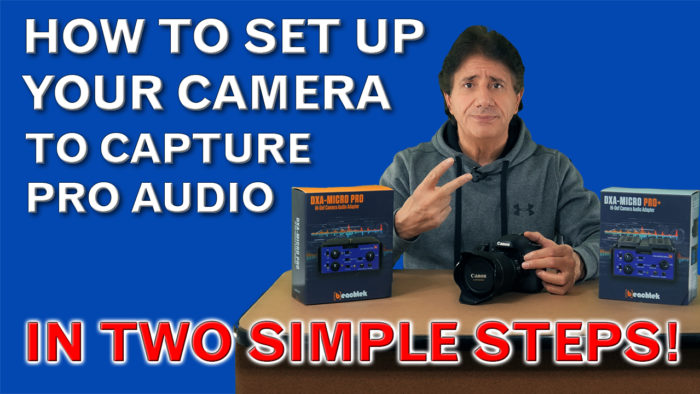 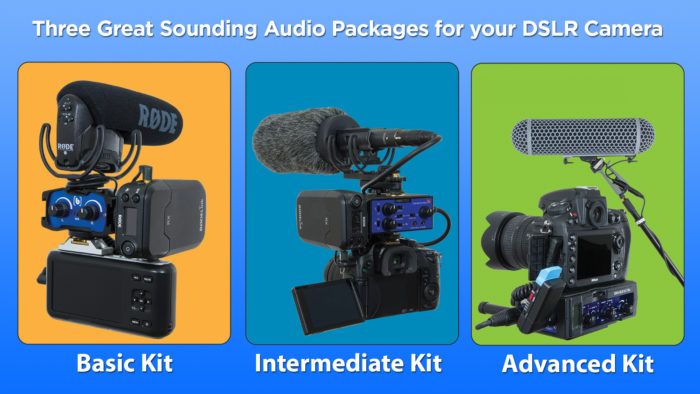